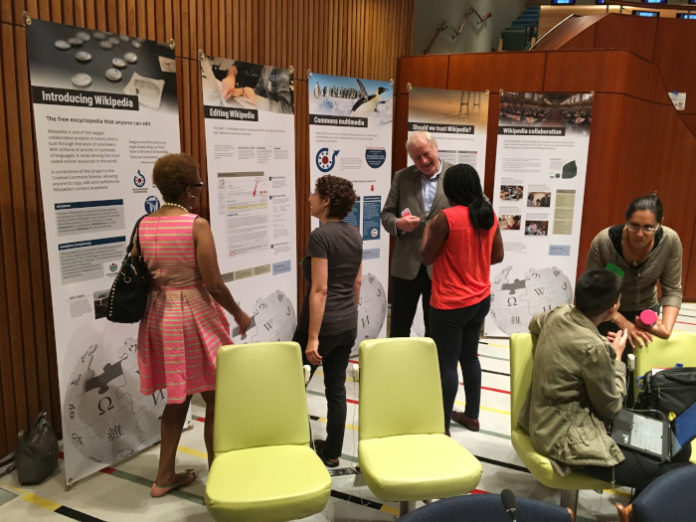 Banner advertising are the small rectangular advertisements appear on all sorts of Web pages and vary considerably in appearance and subject matter, but they all share a basic function: “if you click on them, your Internet browser will take you to the advertiser’s Web site.”

A bit of HTML code instructs a Web server to bring up a particular Web page when a user clicks on a certain piece of text. Banner ads are essentially the same thing, except that instead of text, the link is displayed as a box containing graphics (usually with textual elements) and sometimes animation.

Because of its graphic element, a banner ad is somewhat similar to a traditional ad you would see in a printed publication such as a newspaper or magazine, but it has the added ability to bring a potential customer directly to the advertiser’s Web site. This is something like touching a printed ad and being immediately teleported to the advertiser’s store! A banner ad also differs from a print ad in its dynamic capability. It stays in one place on a page, like a magazine ad, but it can present multiple images, include animation and change appearance in a number of other ways.

Understanding The Difference Between Accounting and Bookkeeping