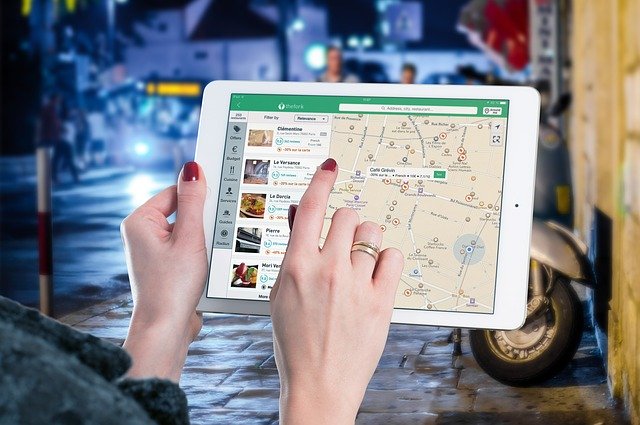 Since the release of the iPad, there has been a lot of buzz about the product, its functions and its cost. So, how does the iPad affect social media and can the iPad make social media even more effective?

There are several ways in which the iPad can help to make social media an even more effective tool for increasing your business.

Understanding The Difference Between Accounting and Bookkeeping