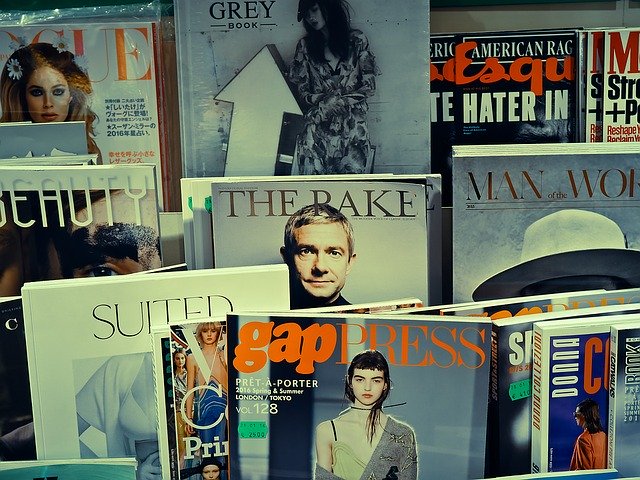 Anyone taking a look at magazines from the 50s or 60s would see a huge difference between them and the magazines of today. Before the advent of computers, many consumers relied on magazines to provide information, recipes, home decorating tip and business information. They read eagerly about the private lives of celebrities and eagerly awaited each issue.

The back to school issues of magazines such as Seventeen could be nearly as thick as many telephone books.Flash forward to 2009 and 2010 and magazines have changed a great deal. They have to compete with other sources of information, with a primary competitor being the computer.

Ad revenues are down in nearly every magazine being published. Some very specialized magazines have managed to stay profitable, however. Question is: how long can they continue to do so? Is the future of the magazine industry in trouble and will magazines soon be collector’s items, becoming as odd a sight as record players, typewriters and similar items?

There are some magazines which seem to buck the trend. Among the most popular are home magazines. Buyers seem to like to collect these and even tear out pages to take to home design stores. The number of home magazines has more than tripled since 2005, with news stands filled with a record number of these type of periodicals.