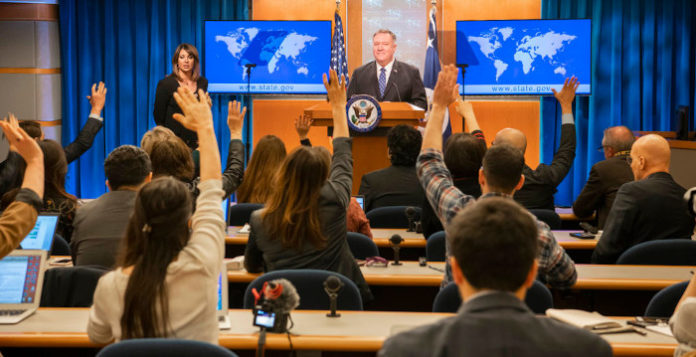 Press release is a powerful form of advertisement. A good press release can help you convey the message to your targeted audience and lets you promote any development or enhancement in your business. While writing a press release you need to focus on special features of your product or service that sets you apart from the crowd. This should include those attributes that makes you better than your competition. You need to avoid jargon-filled sales pitch in your press release and try to keep the tone natural and conversational. You need to optimize your press release before submitting it. You can include the most important keywords on the title and first paragraph. You can also make use of these keywords for anchor text.

You need to follow the proper format of press release before submitting it. You can then specify the category under which you want it to appear. The most important thing of all is you need to create effective and compelling press releases to draw attention of readers, bloggers and journalists.